The university's key interdisciplinary research areas are built around four global challenges: Ageing, lifestyles and health; Learning in a digitised society; Cultural encounters, mobilities and borders; and Environmental change and sufficiency of natural resources. The well-being of students is among the primary concerns of the university and, in addition to the high standard of teaching, the university offers its students a modern study environment, which is under constant development. The university has extensive international relations and it is involved in several international networks. The university's teaching and research staff and students are active in participating in various mobility programmes. The university has concluded bilateral agreements on cooperation with approximately 100 universities abroad.

The Finnish Higher Education Evaluation Council (FINHEEC) has awarded a quality label to the University of Eastern Finland.

The University of Eastern Finland has received a European Commission acknowledgement for the development of researchers' status and research career. 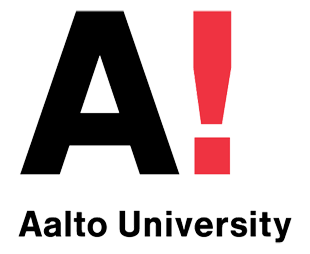