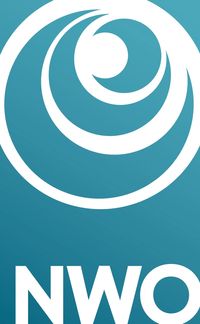 Vacancies NWO-I
On this website you will find the vacancies of the NWO Institutes. Each NWO Institute (except for NSCR) has its own webpage on Academic Positions. NWO-I vacancies at the university workgroups (BUW) and the NWO-I office can be found on the NWO-I website.

PhD position: Nano/Multi-scale simulations of surfactants near interfaces/surfaces University of Twente 6 months ago

Post-Doctoral position (1.0 FTE for 24 months) Microbubbles will lead the way University of Twente 3 months ago