The European Union Agency for Fundamental Rights (FRA) is the EU’s centre of fundamental rights expertise. It is one of the EU’s decentralised agencies. These agencies are set up to provide expert advice to the institutions of the EU and the Member States on a range of issues. The Agency helps to ensure that the fundamental rights of people living in the EU are protected.

Fundamental rights set out minimum standards to ensure that a person is treated with dignity. Whether this is the right to be free from discrimination on the basis of your age, disability or ethnic background, the right to the protection of your personal data, or the right to get access to justice, these rights should all be promoted and protected.

The Agency assists EU institutions and EU Member States in understanding and tackling challenges to safeguard the fundamental rights of everyone in the EU through the collection and analysis of data in the EU. Working in partnership with the EU institutions, its Member States and other organisations at the international, European and national levels, the Agency plays an important role in helping to make fundamental rights a reality for everyone living in the EU.

FRA was established in 2007 as an EU Agency with the specific task of providing independent, evidence-based advice on fundamental rights.

The agency’s 90 staff members include legal experts, political and social scientists, statisticians, and communication and networking experts. Their work is guided by the FRA Management Board.

The Board is responsible for defining the agency’s work priorities, approving its budget and monitoring its work. It is comprised of independent experts, one appointed by each Member State, two European Commission representatives and one independent expert appointed by the Council of Europe sit on the board.

FRA is the successor organisation to the former European Monitoring Centre on Racism and Xenophobia (EUMC), but was awarded a far broader mandate to provide evidence-based advice on a wide range of fundamental rights, in line with the EU Charter of Fundamental Rights. The EUMC, which was established in Vienna as an independent body of the European Union in 1997, took up its activities in 1998 and ended them on 28 February 2007. Official EUMC documents and reports are available on the FRA website. 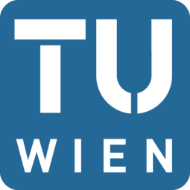 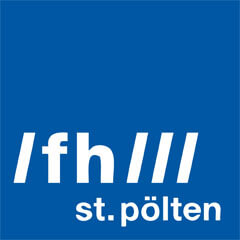