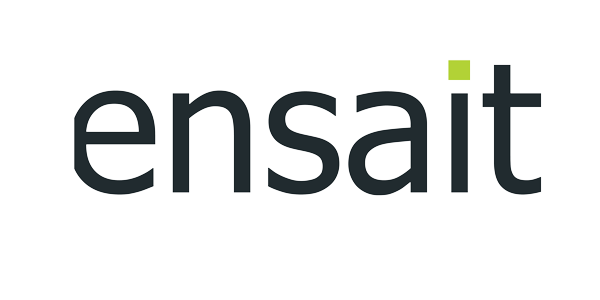 In 1876, Roubaix’s Municipal Council, eager to satisfy the wishes of the local population by providing specific educational services tailored to the needs of an industrial city (Roubaix had been the textile capital for many years), decided to create an establishment intended to bring together public courses, academic schools (weaving, art) along with their collections, the Museum of Art and Industry and the library in a centrally located position; all of these had been previously scattered throughout the city. At the same time, the French government hoped to establish a textile school in order to meet the needs of industry. The government decided to assist the city of Roubaix; the school would therefore become a national institution. The Ecole Nationale d’Arts Industriels (ENAI) was officially established under the Law of 5 July 1881 and an agreement was signed in 1882 between the French government and Roubaix. The building of the school was then entrusted to the French architect Dutert, the inspector for the teaching of art in the Nord region, who had supported this project for several years. ENAI became known as ENSAIT in 1921.

Charles Louis Ferdinand Dutert, who was born in Douai in 1845 and died in Paris in 1906, was the architect of the school. He became highly regarded towards the end of the 19th Century. In 1863, he attended the School of Fine Arts in Paris where proved to be an excellent student. In 1869, he was awarded the Prix de Rome in Architecture (it had already been awarded to Fleury Victor Dutert, his brother, in 1864). He then spent 5 years in Italy, where he worked on the restoration of the ancient Palace of the Caesars, on the Palatine Hill in Rome and participated in archaeological digs. On his return to Paris, he completed many projects, including:

He completed many projects in northern France (hospitals, churches), where he was made Government Architect in 1882. His major work outside Paris was the construction of the Ecole Nationale d’Arts Industriels (ENAI), built between 1886 and 1889. Dutert had shown interest in this project since 1879; Dutert’s encouragement was a deciding factor when selecting the location of Roubaix for the establishment of a textile school in the Nord region.