The need for a US-style medical school

The beginnings of the Duke-NUS medical school can be traced to 2000, when Singapore launched an ambitious Biomedical Sciences Initiative designed to make the country the biomedical hub of Asia, and to attract both research and health sector manufacturing capabilities to Singapore.

In the Initiative, the government planned to spend more than S$3 billion over five years to accelerate development in the biomedical sciences. It offered incentives to attract companies to Singapore, and was funding research institutes devoted to genomics, bioinformatics, bioengineering, nanotechnology, molecular and cell biology, and cancer therapies.

In 2001, a Medical Education Review Panel chaired by Lord Oxburgh of England evaluated the plan and recommended that Singapore establish a graduate medical school (Duke-NUS) to produce the highly trained medical leaders needed to support the Biomedical Sciences Initiative.

According to the Ministry of Education, the establishment of a graduate-entry medical school will increase the supply of doctors practicing in Singapore, give the country the flexibility to produce more physicians to meet future needs, and train doctors who are exposed to clinically-related research, thus increasing the nation's capacity to develop a vibrant biomedical hub.

Duke and the National University of Singapore signed a formal agreement in April 2005 under which the two institutions would partner to establish a new medical school in Singapore.

Under the agreement, the Singapore government has made a significant investment over the first seven years to establish Duke-NUS as part of Singapore’s strategy to become a leading centre for medical research and education.

Following the exceptionally strong progress in the first phase, on 30 November 2010, the Singapore government signalled their resounding support by extending the Duke and NUS strategic collaboration in education and research by another five years. On 2 June 2016, the Singapore stakeholders further extended this collaboration through a third agreement.

The school's curriculum is patterned after that of the Duke University School of Medicine. The school is part of the National University of Singapore system, but unique in that it is overseen by a Governing Board, including a Duke representative who has veto power over any academic decision made by the Board. 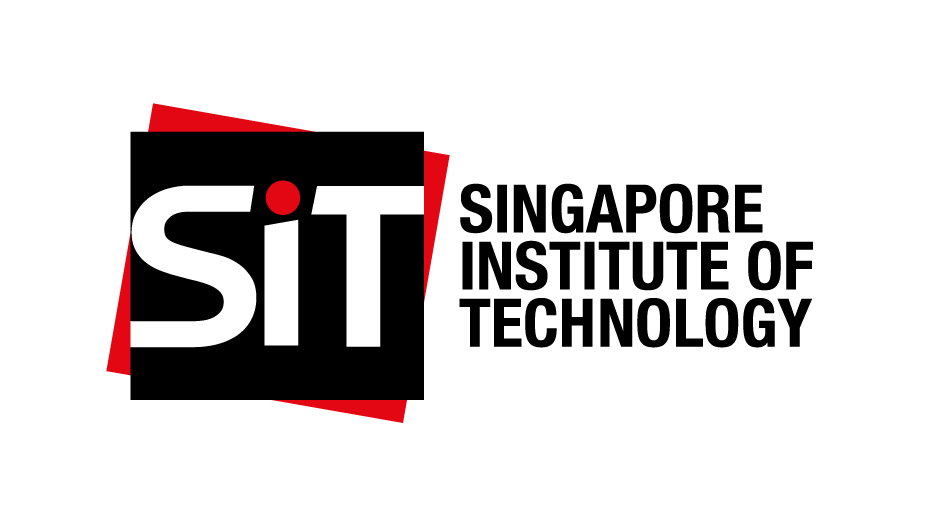 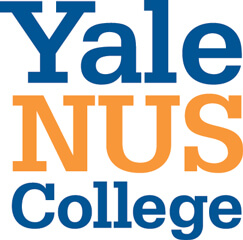