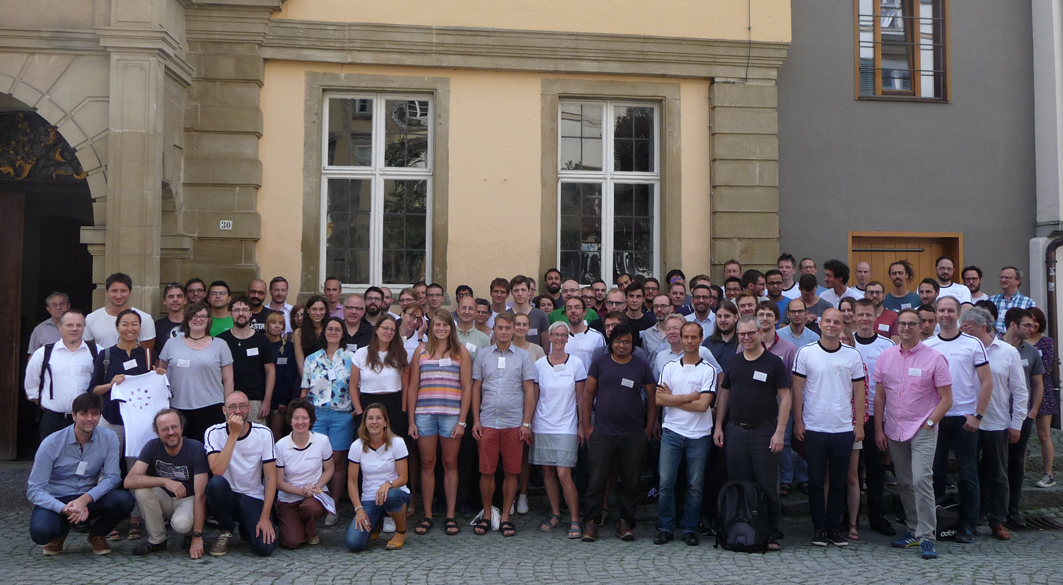 The rise of “intelligent” technology is transforming engineering, industry and the economy at an increasing pace and on an unprecedented scale. At the core of this revolution are breakthroughs in the field of machine learning which allow machines to perform tasks that, until recently, could only be performed by humans. Less prominently discussed, developments in machine learning have the potential to transform science at an equally fundamental level. While machine learning methods have been used in the past to tackle isolated prediction problems, recent breakthroughs open up an exciting new opportunity: Automated inference methods will become increasingly useful in the process of scientific discovery itself, supporting scientists in identifying which hypotheses to test, which experiments to perform, and how to extract principles describing a broad range of phenomena.

The aim of this cluster is to enable machine learning to take a central role in all aspects of scientific discovery and to understand how such a transformation will impact the scientific approach as a whole.

What is a Cluster of Excellence?

Clusters of Excellence are, arguably, the most influential line of funding by the German Research Foundation. With its goal to sharpen the research profile of German universities the idea is to support internationally competitive disciplines at selected sites. In the current funding round, 57 such clusters were established or received an extension, each with a funding of up to 50 million Euros for 7 years, starting in 2019.

With the funding provided by the Excellence Strategy and the existing research environment in Tübingen, our cluster will have the best starting conditions to pursue interesting research directions and try new ideas and structures. 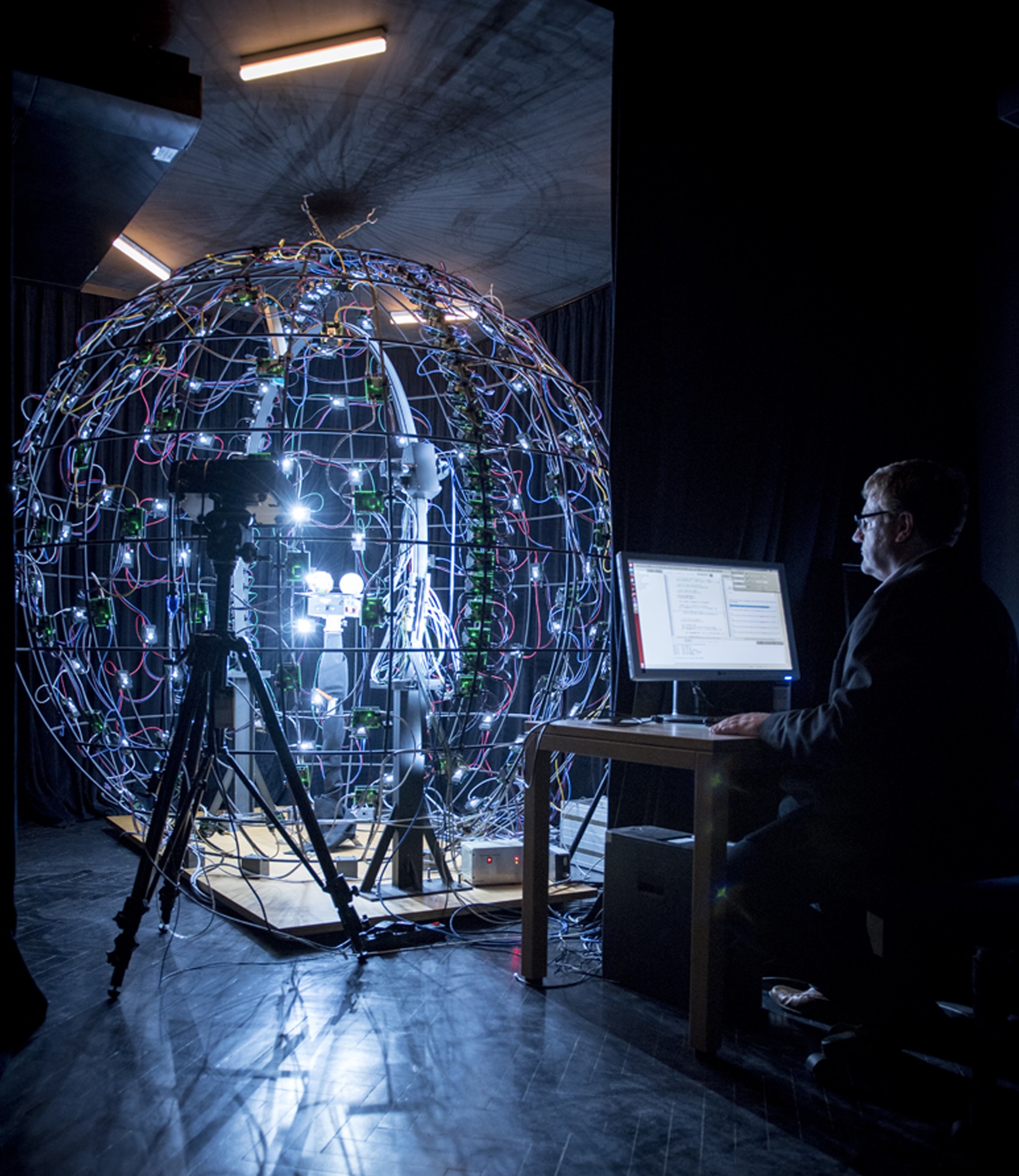