The two men were convinced that peace in the Middle East could not be achieved by military means, and they dedicated themselves to the search for alternative approaches to a political solution. 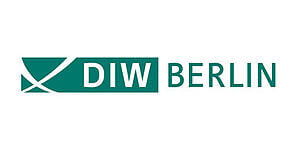 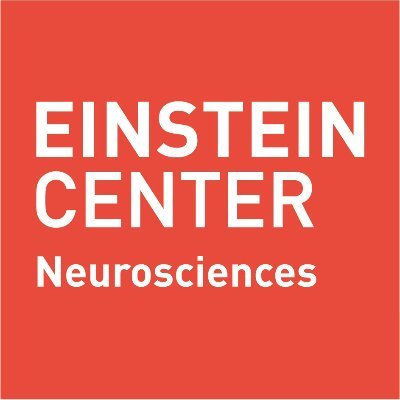 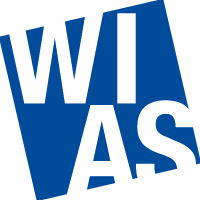