FEFU is the bearer of traditions of the Russian classical culture, science and education. Far Eastern Federal University has its origins in 1899 at the time when the Oriental Institute was founded in Vladivostok.

Today FEFU is the only classical university in Eastern Russia. In incorporates Schools with generations-old traditions and areas of research that form the core of our intellectual base.

One of the FEFU’s advantages is its geographic location in the center of the Asia Pacific region, which is now one of the most dynamically developing parts of the world. This place is the second pole of a world civilization, which includes the leading counties of the globe, such as China, the United States, Japan, India and many world-famed metropolitan cities, such as Singapore, Hong Kong, Sydney and Seoul.

Being a link or a cultural bridge between Russia and this part of the world remains one of the FEFU’s main objectives. This is the reason why our University is not only a pathway to your professional future, but also a road into the future of the entire country, where all motivated, hardworking and talented young people will find their rightful places!

Our University is world of multiple opportunities.

Become an IB Examiner for Swedish A: Literature International Baccalaureate® (IB) 6 days ago

Become an IB Examiner for Norwegian A: Literature International Baccalaureate® (IB) 2 months ago

Become an IB Examiner for Croatian A: Literature International Baccalaureate® (IB) 6 days ago 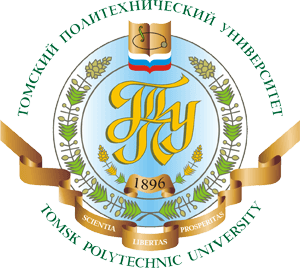 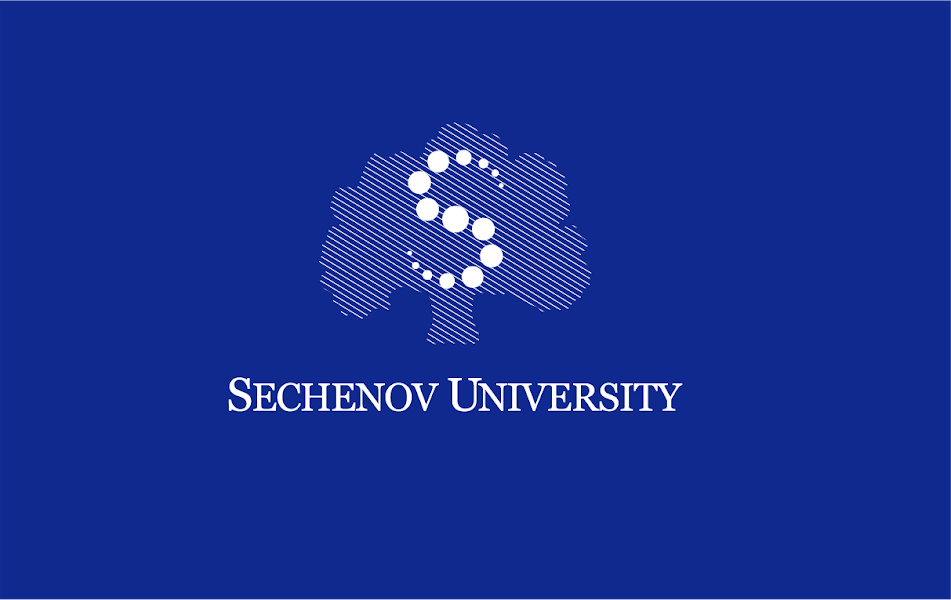