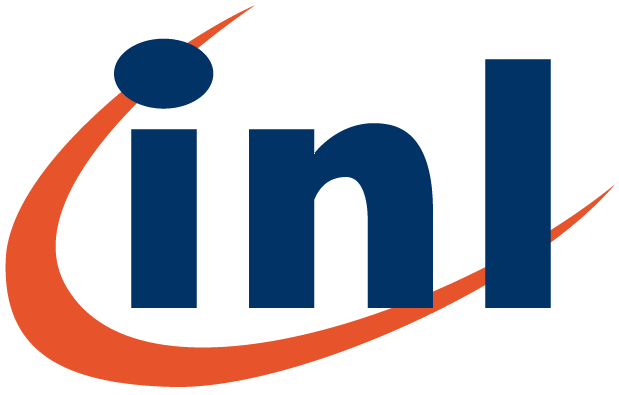 1st January 2010 marks the beginning of a new ENS: the Ecole Normale Supérieure de Lyon brings together the Ecole Normale Supérieure Lettres et Sciences Humaines and the former Ecole Normale Supérieure de Lyon, which was devoted to the exact sciences. This represents more than just an episode in the lives of these two poles of excellence; it is a commitment to greater effectiveness and visibility on the international scene, to a wider attractiveness for students and professors alike. It is the realization of a deliberate choice -   internationally demonstrating that the ENS de Lyon is resolutely engaged in research and innovation in the exact sciences, social and human sciences and interdisciplinarity. The ENS de Lyon is: