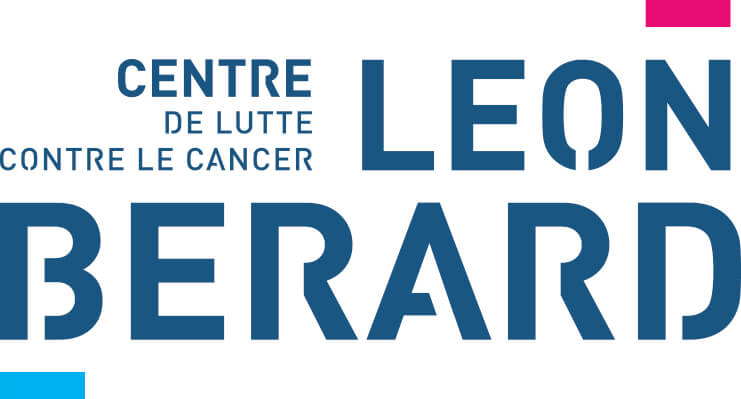 The Lyon Association for the Fight against Cancer boosted the centre’s capacity by supplying one of the first major donations of radium, a powerful weapon in the campaign to combat cervical cancer and cancers of the oral mucosa. The patients came flooding in and the Hôtel-Dieu centre rapidly outgrew its premises.

In 1935, a new centre was built in one of the Edouard Herriot hospital blocks in Lyon. It was equipped with high-throughput radiotherapy equipment and a state-of-the-art surgical department. By the time Professor Léon Bérard had retired in 1940, the new centre was already overstretched, heralding a new development project for a centre headed by Professor Paul Santy with capacity for 300 patients. The first stone of the new centre was laid in 1950, it opened its doors in 1958 and it remains there to this day.

A reference centre in Lyon and the Rhône-Alpes region, the Centre Léon Bérard (CLB) is a care facility specialised in cancer.

The CLB is a member of UNICANCER (an umbrella group which pools all French cancer centres) and the French Federation of Cancer Centres. This group brings together 20 French hospitals catering specifically for cancer patients.

The cancer centres themselves were established by decree on 1st October 1945, followed by a second decree on 2nd May 2005. These facilities enjoy the legal entity status under private law and are recognised as Private Health Establishments with Collective Interests (ESPIC).

The Centre Léon Bérard has three overarching aims: care, research and teaching. The centre’s mission is to offer the best quality care to cancer patients. This care comprises patient diagnosis, treatment, care, rehabilitation, screening and prevention, as well as innovation (with teams dedicated to basic, translational and clinical research).

As a private healthcare facility in the public interest, the Centre Léon Bérard contributes to the public hospital service. As such, it is governed by the French Public Health Code and financed by Social Security (it enjoys activity-based financing as a hospital according to the French T2A system). It can therefore offer a comprehensive care package at the public rate. Sector 1 rates apply and no additional billing is practised.

The Centre Léon Bérard is authorised to receive donations from individuals and firms within the context of its research activities.