The Center for Studies of Holocaust and Religious Minorities has two main fields of interest: the Holocaust on the one hand and religious minorities on the other. Within these two fields of interest the Center contributes with new research, education and information activities, exhibitions and conferences. The creation of the centre was a result of a year-long process concerning the liquidation of the Norwegian Jews' economical status during the Second World War. The HL-Center is financed from part of the settlement between the Norwegian State and the Jewish Communities. The decision was related to a strongly felt wish to establish a nation-wide center for studies of the Holocaust and religious minorities in Norway. The Norwegian chapter in the history of Holocaust plays a key role in research and educational activities at the center. The Norwegian story is placed in a wider European context. Research at the center covers historical and contemporary antisemitism as well as studies of genocide and violations of human rights. The Center also focuses on the historical and current situation of Norwegian minorities and their roles within a multi-cultural society. In the beginning of 2005 the Center moved to the historical building of Villa Grande. Villa Grande was during World War II the residence of the Norwegian collaborator and Nazi-leader, Vidkun Quisling. Villa Grande was then known as "Gimle". With this symbolic act of reappropriation the center transforms the image of this monumental building. Once a house of shame it is now filled with activities in strong contrast to its former role. 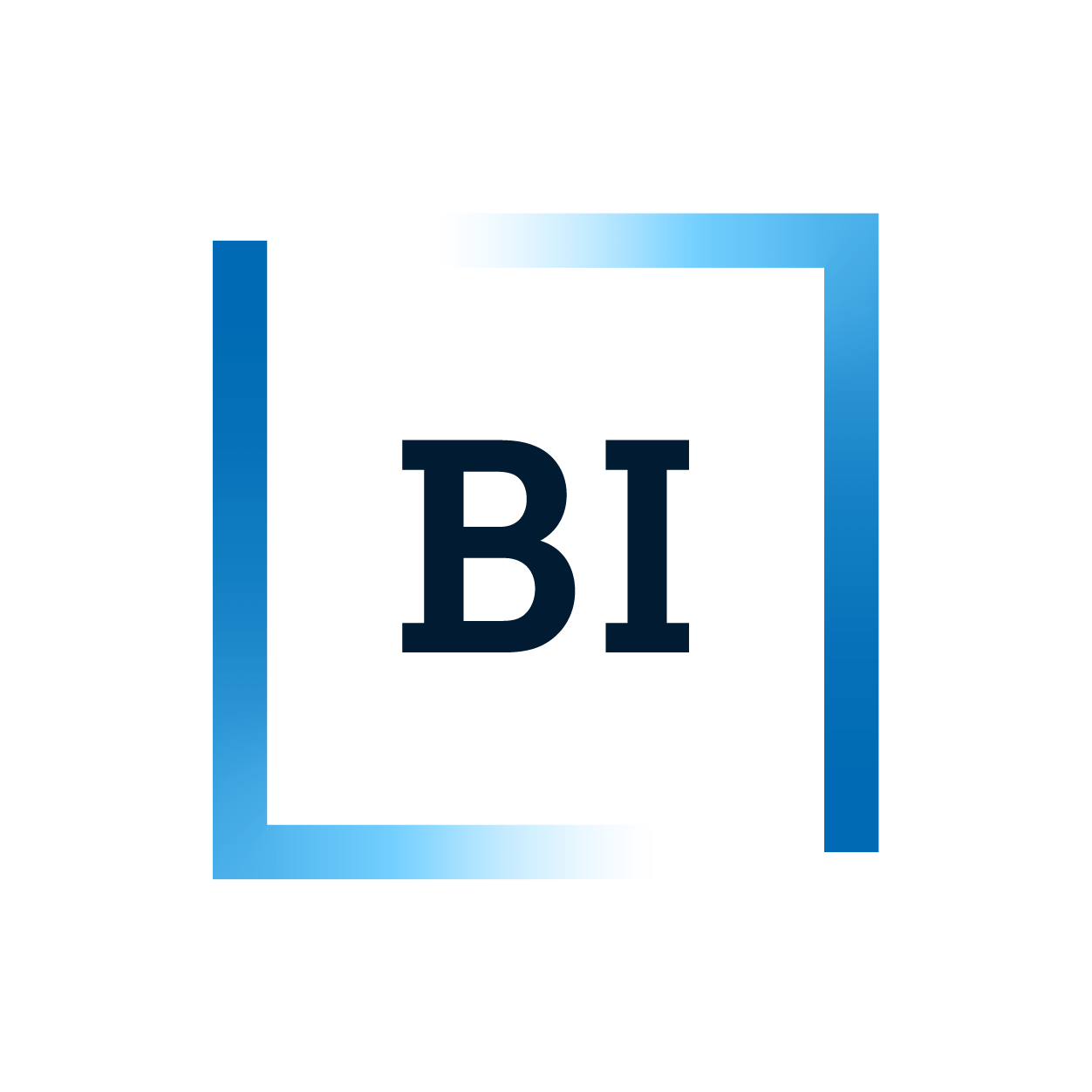 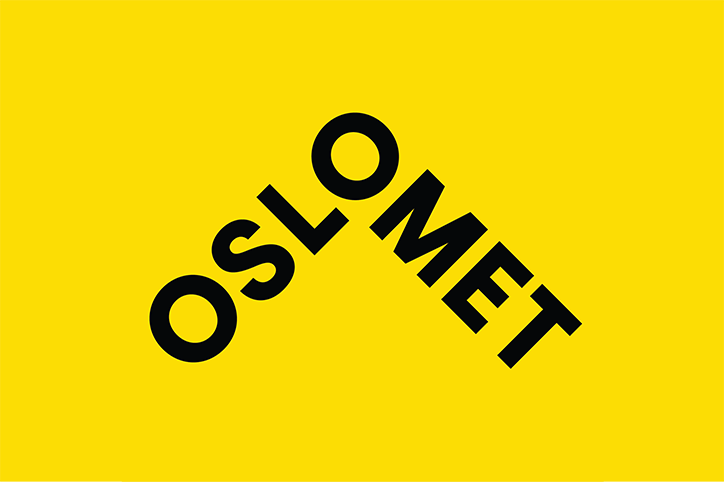 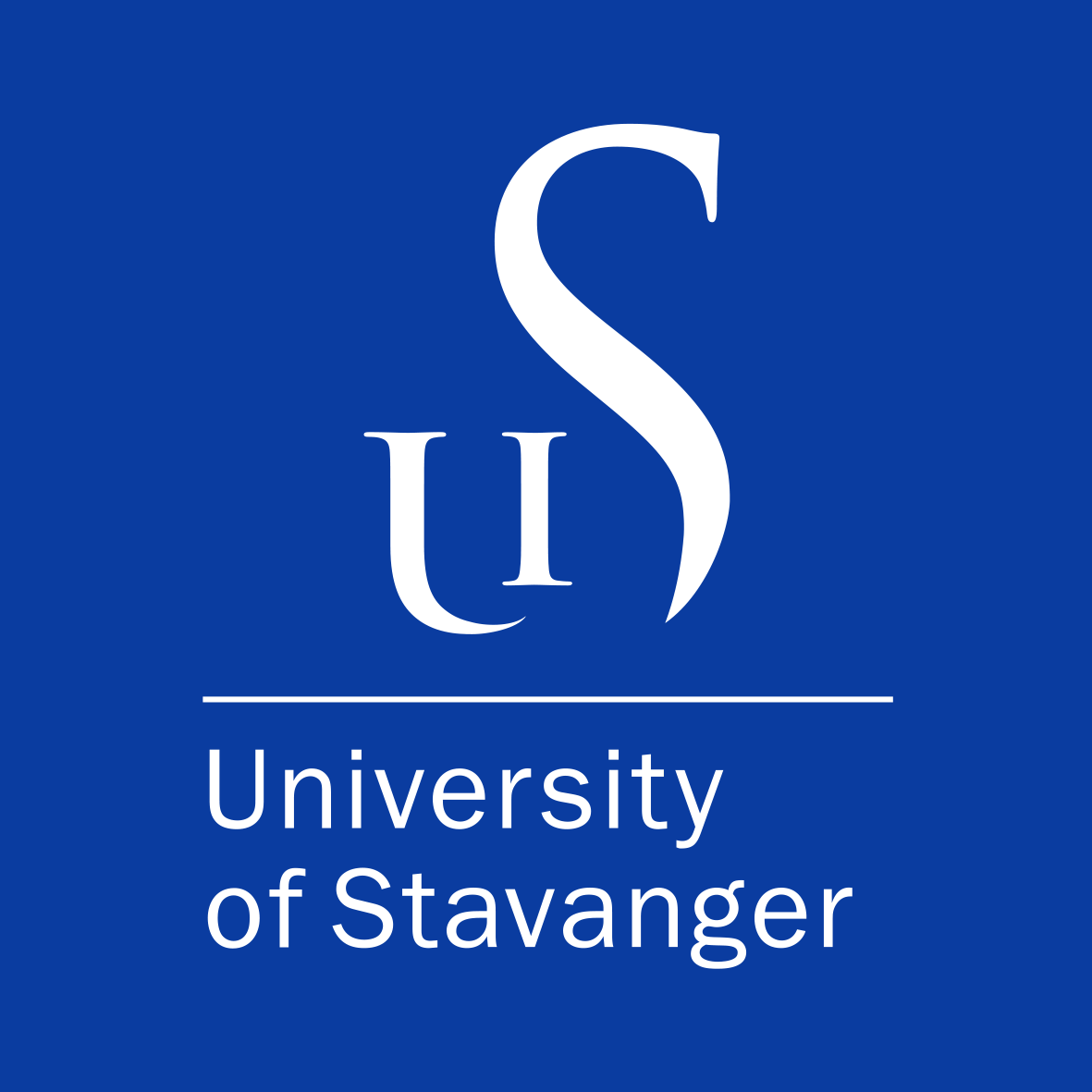