By Academic Positions
Published 2 years ago

What's the difference between a professeur des universités and a maître de conférences? While there will be some differences university to university, here's a breakdown of the most common academic job titles used in France.

The doctorat is the highest academic degree and it is required to hold French academic positions. Unlike in North America, the French doctorat is a national degree and the Ministry of Higher Education and Research fixes the requirements. It is a research-only degree that culminates in the writing of a thesis which is then orally defended to a jury. It takes three years to earn a doctorate.

Postdoc positions have started to emerge at research institutes in France in the last decade, however it is more common to do a foreign postdoc. A postdoc is a continuation of the researcher’s training that allows them to further specialize in a particular field and learn new skills and techniques. Postdoc research is usually themed or project specific. There is a 6 year limit on postdocs in France.

This is a temporary teaching and research position at a university. Candidates usually apply to these positions during the last year of their PhD. It is a one year contract for a full or part time position that is renewable only once. The responsibilities are similar to that of non tenure track faculty in the US.

This is the first permanent position, equivalent to an associate professor.  In order to apply for these positions, candidates first have to enroll for the qualification at the National Council of Universities (Conseil national des universitiés) who facilitate the hiring process. The council will decide if the applicant is appropriately qualified to apply for a position at a French university. There are two ranks of MCF which determine their compensation: classe normale and hors classe. MCFs are civil servants, so national legislation sets their salaries.

In order to become a professeur des universités (PU), it is necessary to earn further qualification through either a habilitation or an agrégation. The exact qualification depends on the field. In the sciences, humanities, and social sciences, the habilitation à diriger des recherches is required. It takes three to ten years of consistent research and significant publication (a monograph or a several high impact articles) to earn the habilitation. The habilitation also allows the academic to supervise doctoral students. Once an academic has earned their habilitation, they enroll to the qualification at the National Council of Universities to apply to PU positions.

In the fields of law, political science, economics, and management, academics must rank in a competitive exam called the agrégation. First the candidate’s teaching and publication dossier is evaluated, and if it is satisfactory the candidate then gives three lessons to a committee over several months. The Ministry of Higher Education and Research determines how many PU positions are available each year and will only rank as many agrégés as there are positions available. Some vacant professorships are also filled by professeurs des universités transferring to other universities.

This position is equivalent to a full professor. It is a permanent position. There are three ranks of PU which determine their compensation: 2e classe, 1re classe, and classe exceptionnelle. PU are civil servants, so national legislation sets their salaries.

Start your academic career today by searching all available positions in France. 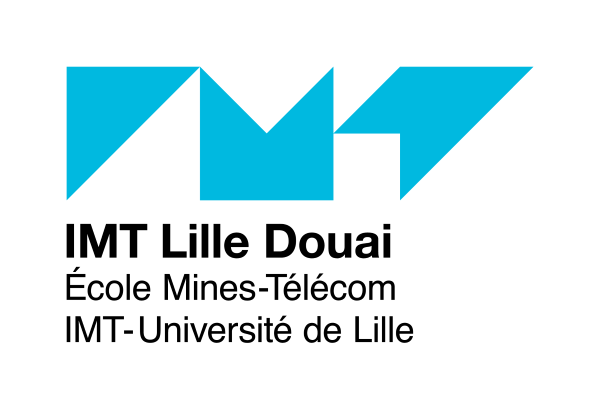